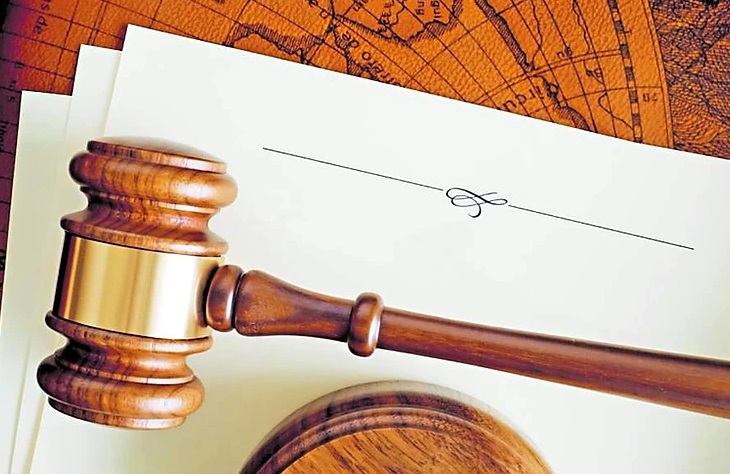 Within the novelties for this year, the measurement incorporated a list of the great strategists in the matter of Litigation and Arbitration and added the area of ​​Dispute Resolution in Construction. In addition, the traditional list of Referees became a ranking.

2019 began and with it the publication of the rankings that recognize the work of lawyers and their studies in the various areas of practice. This is the case of Leaders League, which announced the outstanding professionals in the area of ​​Dispute Resolution.

The French group, dedicated to publications for lawyers, general counsels, financiers and strategists, revealed to PULSO the list of outstanding professionals in the areas of Civil and Commercial Litigation; Free Competition and Investigations; White Collar Crimes; and arbitration. In addition, as a novelty for this year, a section on Great Strategies in Litigation and Arbitration was incorporated into the measurement, a segment in which Jorge Bofill (Bofill, Escobar, Silva), Raúl Tavolari (Independent), Matías Insunza ( Insunza Abogados) and Julián López (López, Escobar & Del Río).

The category of Dispute Resolution was also incorporated for the first time in the Construction area, which highlighted 18 professionals from nine studies.