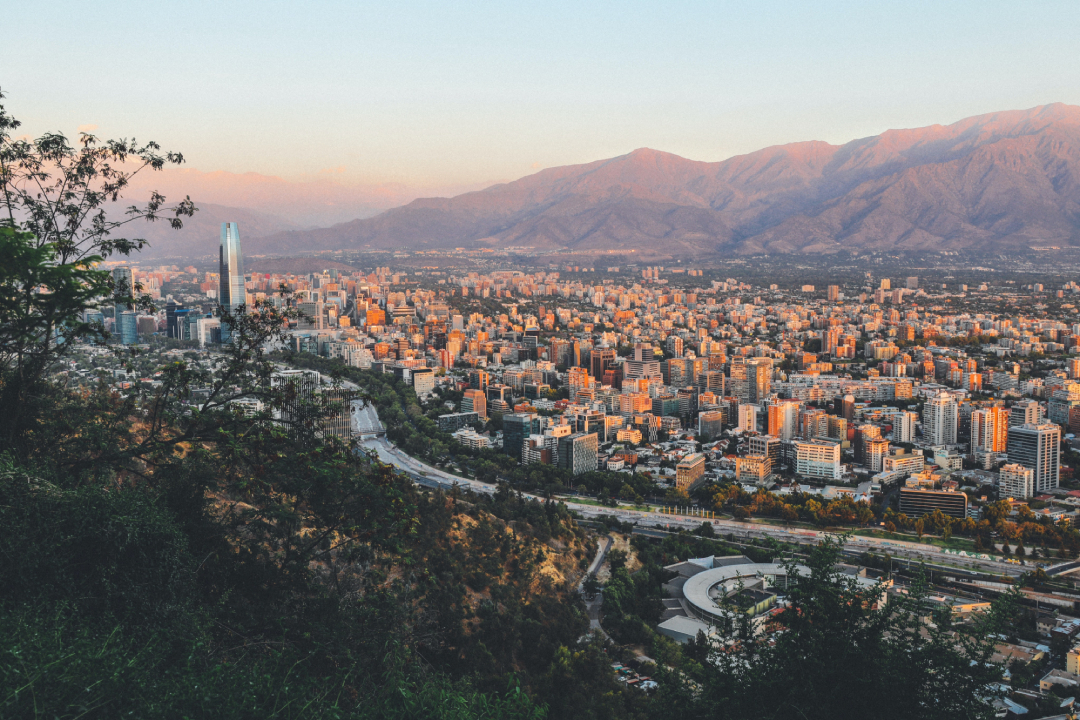 During the last 5-7 years Chile has experienced important amendments to the tax system, with the enactment of the 2014 tax reform and its simplification in 2016 and the latest tax reform to modernise the tax system enacted as Law N° 20.210 as of February 24, 2020. All these amendments were a result of political campaigns and accordingly were enacted by the corresponding democratically elected Presidents.

In many ways the current tax legislation in Chile can be mentioned as a modern legislation which is required to revise and adapt business structures and decisions according to this new tax framework. Some of the most relevant features of the last reform continued to improve, simplify, and modernise the tax system following the OECD recommendations. Some of the most important features of the reform are the following:

Another aspect of simplicity is the elimination of some benefits, for example, the refund system where a company that has losses can obtain a tax refund of the taxes paid in previous years, which is gradually diminished and entirely repealed by 2024.

Another important aspect towards simplicity is the flexibility on expenses deduction. The concept of deductible expenses is much more ample and flexible, as basically any expenses that have the ‘ability’ to generate income, regardless of whether the expense actually generates income in the future or not, may be accepted as long as it relates to the business’ interest, development or maintenance. This impacts bad debts, shareholders’ remuneration, voluntary environmental expenses, disbursements imposed by the authority to compensate damage to customers or users, disbursements in judicial or extrajudicial transactions with unrelated parties, etc.

Finally, as a measure of certainty, the GAAR rules were improved, also specific anti-avoidance measures. But most importantly, an administrative complaint was introduced in case taxpayers’ rights are infringed; and extrajudicial agreements between the Chilean IRS have been incorporated and regulated.

• Competitiveness of the tax system. There are a series of measures that seek that Chilean enterprises become more competitive both internally and towards external competitors. Among others, it must be noted that there is a special statute for small and medium enterprises that allow them to manage more work capital and liquidity. For example, no need to keep full accounting, instant depreciation, possibility to deduct the surplus inventory, no monetary correction, etc. Also, the possibility to elect for transparency if more convenient.

The are also more incentives for Chilean investments abroad. For example, the foreign tax credit limit is equalised for treaty and non-treaty countries at 35%.

For purposes for levelling the field, digital services rendered by non-residents are now considered as subject to VAT at a rate of 19%.

• Modernisation of the tax system. Modern rules are granted, especially in the international field. Better regulation of CFCs rules, some concepts are defined or redefined in the law (permanent establishment, residency, concept of a business group and relation following the rules of the Securities Market Law), withholding tax on interest at a 4% rate is limited only to those cases in which the effective beneficiary is a bank or financial institution, limiting the application of the back-to-back structures, excess of indebtedness rules will not apply to financing that is guaranteed by a related third-party if this is required by the creditor.

On the other hand, not everything is good news for the taxpayers. In fact, as a result of these reforms Chile has changed dramatically regarding the tax burden that affects transactions and businesses.

The total tax burden before the tax reforms held in the last years could reach a maximum of 35%, both considering taxes held by the company and its owners. Currently, due to a special law provision passed in the modernisation tax reform the maximum tax burden is capped at 44.45%, otherwise the total tax burden could reach up to a 49% similar as compared to the burden imposed in the 60’s, which implied, among other considerations, that the country could only reach growth levels of 2% and 3%.

Notwithstanding the fact of a higher tax burden, all these reforms were enacted in full compliance with the principle of the law granted by the Chilean constitutional framework which establishes that taxes can be imposed, modified, and derogated only by virtue of the law. Additionally, all tax reforms were promoted and executed by the Executive Power since the tax law is of exclusive initiative of the President of the Republic. The principle has been undiminished as from its enactment in the Constitution from 1980 to date.

The principle of the law is crucial, not only in terms of certainty of taxes but also since it represents the core of public finances. Ultimately, the President of the Republic, who is responsible for the Executive Power, is responsible for the tax policy. This is one of the reasons why there have been several tax reforms in the last years.

• Taxpayers’ rights and possibility to reach agreement with the Chilean Internal Revenue Service. It is most likely that the tax system nowadays allows the possibility to settle disputes with the Tax Authority, whereas before this was not expressly regulated. In addition, it is possible to submit law recourses that seek to grant taxpayers rights, such as an administrative appeal before the higher Tax Authority to review administrative decisions.

In conclusion, the Chilean tax system is now more modern, simple, and flexible, whereas at the same time it assures tax certainty and full compliance of taxpayers’ rights.